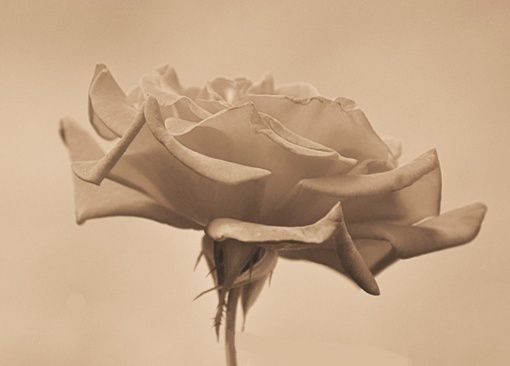 Ward yesterday new lives into a patient, a 45-year-old migrant workers, the wife of his age in his servants. Listen to his wife, said her husband is the site of a steel worker, before the body has been very strong, never sick. Tireless was long the site work. In the Mid-Autumn festival this year his home for the autumn harvest, sit bus back to home, suddenly swollen feet and legs, his wife asked him, he said that may be a long time by bus, his leg is swollen, a few days rest will be good. A month has passed, however, swollen also not, go to the hospital inspection, said has appeared three urine protein plus. So immediately in the hospital, and lived in five yuan for half a month, not a bit better, just go to the second hospital renal diseases, kidney puncture is needed to confirm the cause external sound card.

Yesterday came in just handed over 2000 yuan, today haven't had a nurse and notice early in the morning, want her to pay. She came over and said to me, you bring me down to pay fee, I said yes. She asked what I need to bring, I told her. At the time of waiting for the elevator, she told me that she can't read, see the window on the first floor hall, the words she don't know, don't know where to pay. I asked, "you didn't go to a day to learn as a child?" "Yes, we are sisters, I the above four elder brother, my family thought I was a girl, was the family home in the future, to go to school. There is no let me go to school." She not regret to said to me: "the last time in five yuan, paper came out, I can't read, out in a straight cry." I showed great sympathy for her, said: "yes, I can't read how to don't hurry?" Went to the first floor hall, the fee in the window, she took the list, she made a name, handed the list to my hand, let me have a look, the name written on it is what she said, I took a look, is the name of, she said, I didn't know she don't even know her husband's name, I am very accurately read the list the name of the above, she listened to, is the name of her husband, she didn't trust the progressive list. The move to her, let me have a lot of regrets.She handed over one thousand yuan, a fee, I took her into the elevator, I saw a stranger in the elevator, she obviously not elevator operation. I told her operation method, can see she is full of gratitude to me. Back to the ward, she came from her on the ark of the head table carry a small bag of sunflower seeds, with two hands with a mouth, she said to me: "eat melon seeds, sunflower seeds!" I said: "don't eat, don't eat, thank you!" Who knew that she put the bag on the bed, with both hands holding a bunch of melon seeds, don't want to give it to me. I also took the that a bunch of melon seeds, with her hands on a book. See this with melon seeds, I see the soul of a simple and pure. I even have a little ashamed, because for her, I didn't do anything, but she feel a little guilty, under the condition of possible, showing her gratitude as much as possible. Although she can't read, but her heart is bright. In for her I feel some sadness at the same time, also produced a little respect for her.